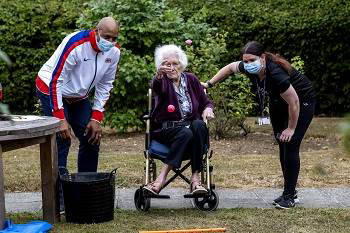 Setting the tone for the upcoming Games, and backed by sporting legends, we launched our new Anchor Games initiative. Throughout July and August, residents and colleagues will compete in a wide range of inclusive activities to harness the mental, social and physical benefits of movement in later life.

Madeleine House care home in Birmingham – the host city of this year’s Commonwealth Games – invited other homes from the area to celebrate the local buzz with a raft of sporting competitions for residents and colleagues including javelin throwing, hurdles and relay races.

Bilton Court care home in Northamptonshire welcomed two special guests to mark the first day of the games. Local sporting legend and Britain’s first black female Olympian, Anita Neil, who won medals at the 1970 Commonwealth Games and 1969 European Championships. She was joined by Canisus Alcindor who has represented Team GB at the Commonwealth Games as a high jumper.  During their visit, Anita and Canisus shared some of their very own sporting memorabilia and cheered on residents and colleagues as they participated in a track and a high jump event in their honour. A barbeque and medals ceremony completed the day of celebrations.

And the celebrations don’t stop there. Six care homes have enjoyed some friendly competition with a series of inclusive games at The Oval Leisure Centre in Wirral, winners were honoured with trophies presented by former welterweight world champion, John H. Stracey. 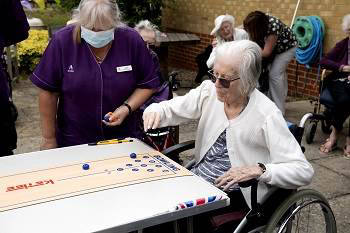 Making physical activity accessible and inclusive for all abilities is at the heart of what we do, along with having fun! We’re thrilled to be celebrating this year's Commonwealth Games and involving residents and colleagues in a series of inclusive activities, all the while helping to boost mental, social and physical wellbeing.

Sport has played such an important part in my life and I think very warmly of the Commonwealth Games having qualified for them myself back in 1962. Watching the Games this year will bring back many fond memories for me and I’m so excited to see all the athletes competing in the events I love.

We are committed to encouraging residents to take part in movement and sport all year round. The Anchor Games is one of many initiatives for residents. The popular Be Active programme, which offers a range of online resources including exercise routine videos, podcasts and tips on how to keep the mind active, helps people in later life to make small changes to make movement and exercise a part of their everyday lives. Zest, a fun physical activity programme offered across our care homes, features a mix of active routines, dance moves, mobility work, and gentle moving and stretching. Recordings of Zest sessions are also available to residents via the Zest Wellbeing YouTube channel making them accessible at any time. 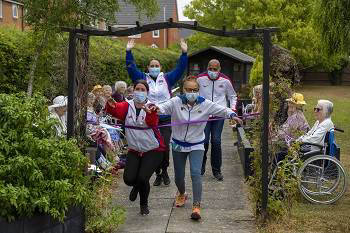 Our residents are encouraging the public to join in the sporting celebrations and share their experiences using the hashtag #AnchorGames.

Anchor residents’ top tips on hosting your own tournament: 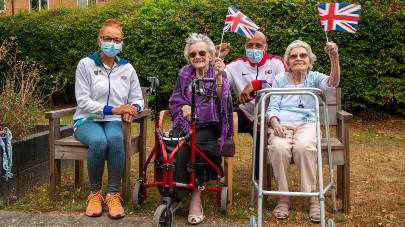 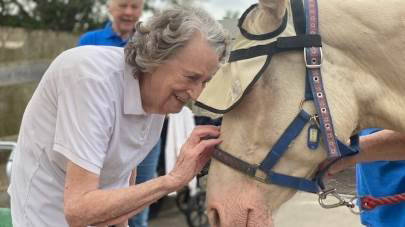 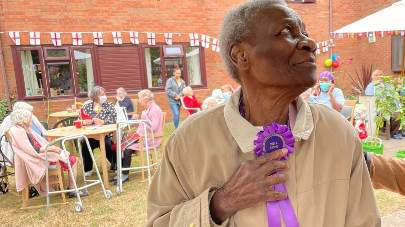 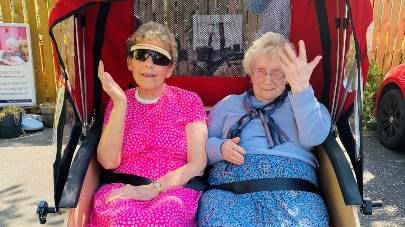 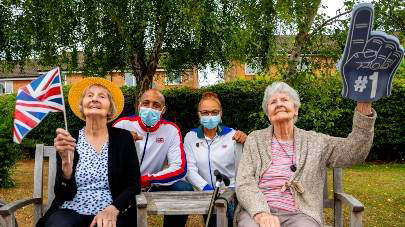 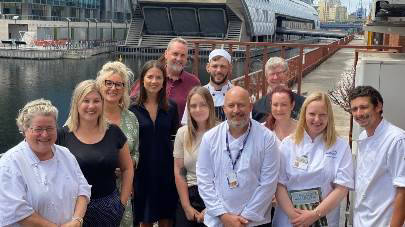 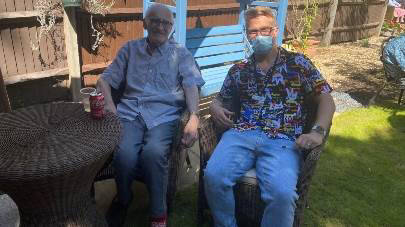 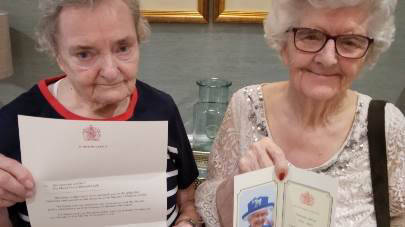 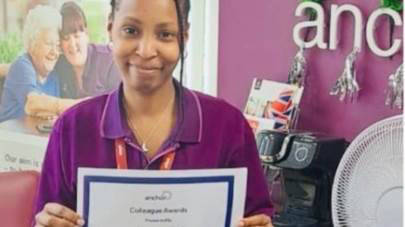 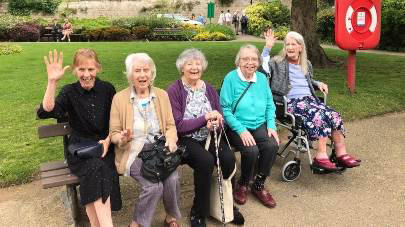 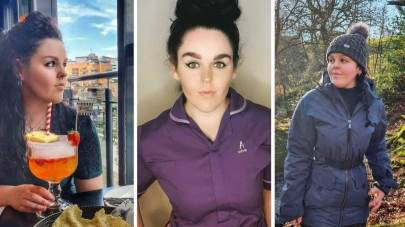 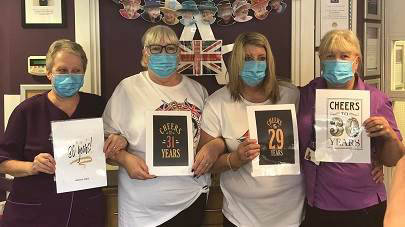 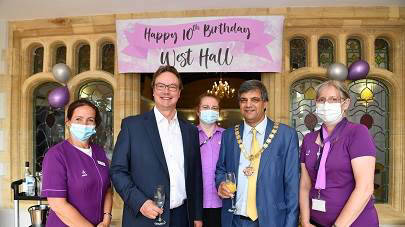 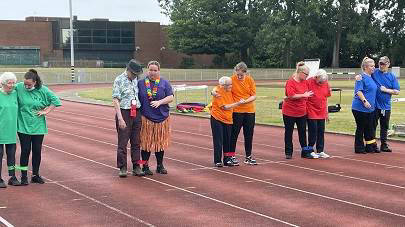 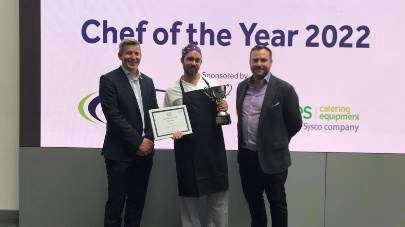 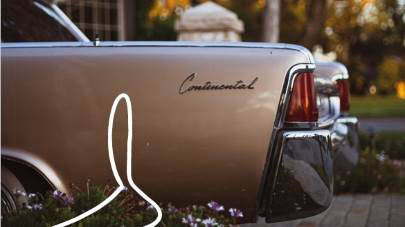