Andrew Wilcox, Chef at Anchor’s The Firs care home in Felixstowe has made it to the final of Anchor’s Chef of the Year 2018 competition. 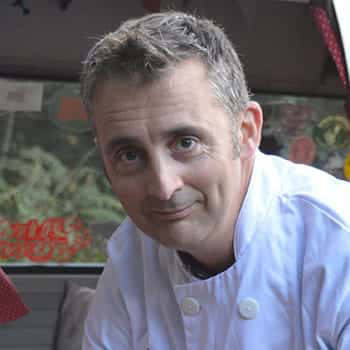 Although Andrew has only been with Anchor since the summer, he has already been a big hit with the residents at The Firs, hence he is the newest member of staff ever to get a nomination for Chef of the Year.

"Obviously, I was delighted when Anna my home manager nominated me – it certainly was a great vote of confidence and I was clearly pleasing the residents with their choice of food."

Andrew, who was born in Beccles and lives in Ipswich Suffolk, previously spent several years within the care industry so knew exactly what to expect when he joined the Anchor care home in Grange Road.

"They are a great bunch of residents here and I love bouncing new ideas off them and getting their reaction.

"My latest invention is a chick pea and sweet potato coriander curry which I’m delighted to say went down really well."

Away from work Andrew shares his wife’s passion for VW’s. "We own a 1972 bay window version of the van which has gone round the clock at least twice but is still going strong. My wife Naomi and I love camping, we are so luckily to have our ‘Poppy’. We have no problem deciding what to do on weekends off. Naomi is an Event manager and runs the local VW festival ‘Alive & V-Dubbin’ and with that she also runs the local VW Club. I’m even luckier to be married to such a wonderful woman." 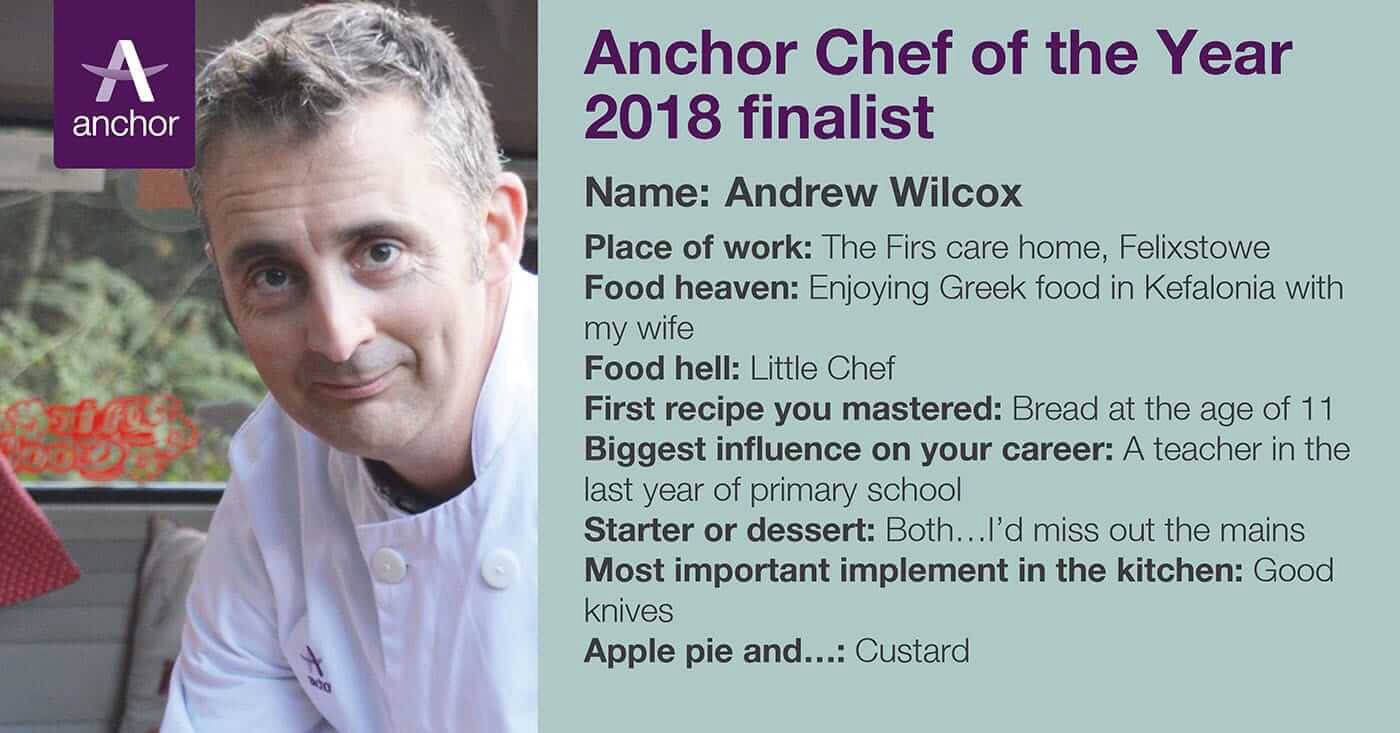