A second world war veteran from Elmbridge will be having a special celebration on VE day this Friday in his care home. 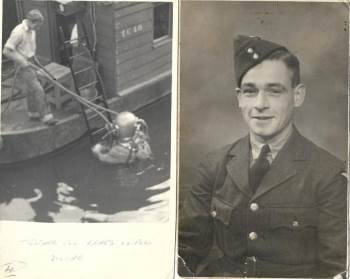 Leading aircraftsman John Trotter, 95, will be celebrating with fellow residents and care staff at Anchor’s Linwood Care Home in Thames Ditton. John enlisted in The Royal Air Force at the age of 18 and spent the war, servicing weaponry and fitting bombs in bombers.

“I lived in a small hut with twelve other men, but we all made some very close friends. We would always go to the pub at the end of the day and we learned how to cope with hardship and sacrifices from one another. At times being in The War was almost overwhelming but doing my part was possibly the most rewarding thing I ever did.”

John, who has taken his time to watch every memorial event at the London Cenotaph on television, hopes that the 75th Anniversary of the end of The Second World War gives a chance for the young and old to connect over such an important anniversary.”

“I just hope that young people have the chance to really understand what we went through, what happened in our lives. I went to war at 18 and didn’t leave service for six years. I hope people can understand what all who served then and now sacrificed for our country to be what it is today.” 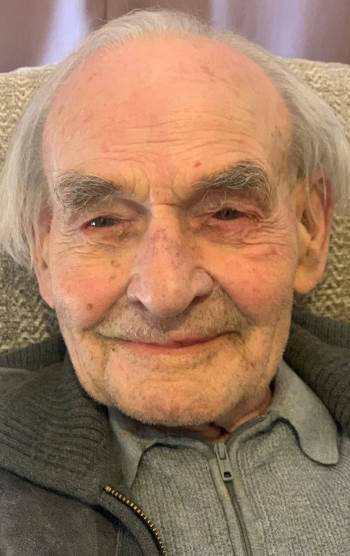 John’s care home neighbours and all the team at Linwood are looking forward to celebrating the day in honour of John and all those who lived through The War and served both at home and overseas.

Eva Trochim, manager of Anchor’s Linwood Care Home, said: “It is a privilege to have John living with us. Those who served during The War did so with honour and courage and we want to do what we can to celebrate them. The older people who live with us provide us with valuable understanding for future generations and it is thanks to them that we can enjoy the freedoms we have.”