Residents of Nelson Lodge care home have all been gathering together to support one of their carers taking part in BBC 3’s new Make Up competition programme: Glow Up.

Jack Oliver, a care assistant at Anchor’s Nelson Lodge care home on Whinfell Road in St Neots, is one of several competitors looking to become Britain’s next Make Up Star on the show hosted by Maya Jama. Luckily, Jack has found themselves a very loyal fanbase in the residents of Nelson Lodge! 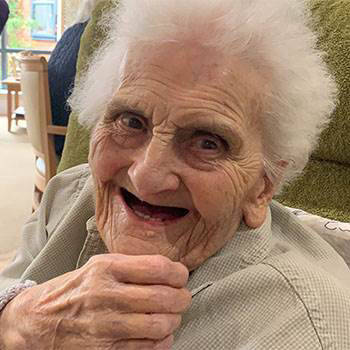 Jack has always been a popular figure at Nelson Lodge, arranging fun activities for residents including a Drag show for last year’s Pride Week! Now the residents have been gathering together to cheer on Jack and enjoy the wonderful makeup artistry on display. Communal Glow Up viewings have become a very popular event at Nelson Lodge, with new episodes shown in the lounge every Tuesday evening for the residents to enjoy.

Episode 3 was particularly enjoyed by the residents, as it included more focus on Jack and their makeup and artwork. Furthermore, Jack also shared how they had been inspired by the residents of Nelson Lodge and some of the artwork produced by former residents in this episode.

It’s incredible to see Jack on the telly, we’re all 100% rooting for them to go on and win! Jack’s always been wonderful to me ever since I moved into Anchor’s Nelson Lodge, we’ve had so much fun together.  It’s been quite fun watching Glow Up together with everyone. I’ve always thought makeup artists were talented but some of the work on the show is just breath-taking (but Jack’s designs are still my favourite)!

Jack’s colleagues have also been keen to praise them, with many also tuning in to watch the show when they get the chance!

Quite simply, Jack’s an inspiration. They’re fantastically talented, as anybody who’s watched Glow Up could tell you, but they’re also a wonderful carer and colleague. All our residents love Jack and the whole team at Anchor’s Nelson Lodge enjoy working with them! They’re always looking for new ways to make our residents feel at home and have fun and we’re so excited to watch them express themselves on TV.

For more information on Nelson Lodge call 0771 308 5004 or visit our dedicated webpage here. 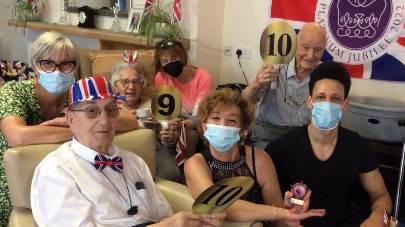 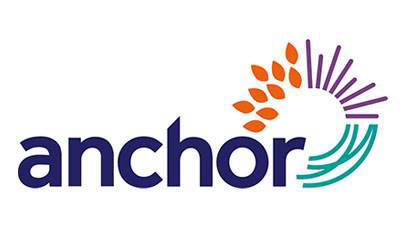 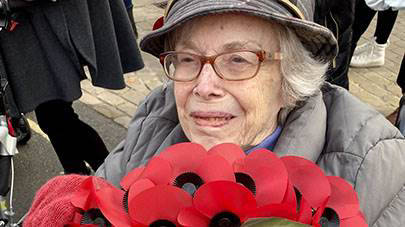 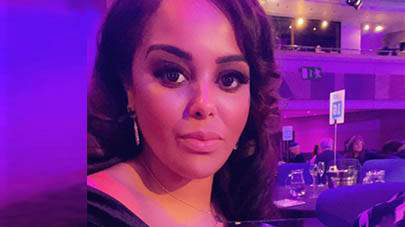 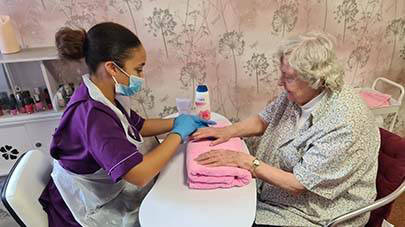 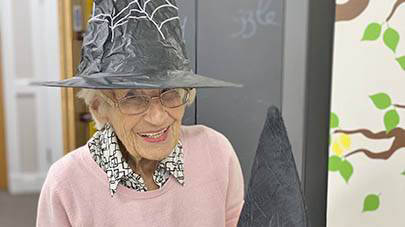