Sporting events across the country might have been cancelled because of Covid-19, but the residents at Borrage House care home in Ripon can’t wait for Anchor Hanover’s Summer of Sport.

This week the home will be joining others across the country in hosting their very own sporting tournament, encouraging physical activity and uniting the community in a shared love of sports. 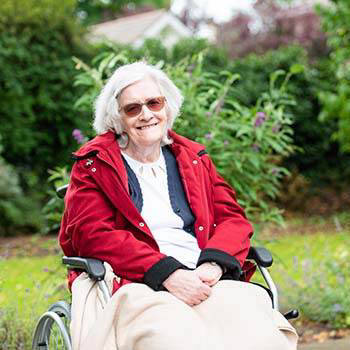 Borrage House resident Maureen Leeming, 76, has been a keen athlete all her life and is especially looking forward to taking part.

When she was eighteen, in 1962, Maureen qualified for the Commonwealth Games as part of the Team for Northern Ireland. Even though she didn’t get to go in the end, she was very was inspired by the achievements of Dame Mary Peters, who was chosen instead.

My whole life has been connected to sport in one way or another. I loved athletics, and sprinting was my favourite discipline.

Maureen also vividly remembers the day Roger Bannister broke the 4-minute mile record. She used to run on the same track and has always regarded Bannister as an inspiration for her to succeed as an athlete.

It’s wonderful how sport can bring people together – there are so many wonderful memories I have from my time as an athlete, that I share with my family and friends. I once won a race bare foot – I don’t think I’ll ever forget that day!

Maureen proudly recalls how she attended a John Players Cigarettes sporting event in a factory in Nottingham. Her friend challenged her to run in a race and although initially Maureen didn’t want to do it as she didn’t have her running gear, eventually, she decided to join in. She took off her shoes and ran the race barefoot in her dress, and much to her delight, won.

The Summer of Sport tournament is being held from Monday, 20 July to Sunday, 26 July – the same week when the Opening Ceremony of the Tokyo 2020 Olympics would have been held.

The tournament will see residents at Borrage House, including Maureen, taking on daily one-minute sporting challenges in disciplines such as basketball, cricket, football, table tennis, golf and rugby. The care home has been provided with sports equipment specially adapted for people living with dementia, ensuring all residents are able to participate.

Residents will be in friendly competition with other care homes across the country for coveted trophies which will be awarded during a special closing ceremony, co-ordinated across all care homes, on Sunday 26 July.

Although many sports now have to be played without spectators, staff at Borrage House will be there to cheer residents on.

Our residents have been disappointed that many sports events have been understandably cancelled due to the pandemic, so we decided to hold our own sporting events instead.

The staff here have organised a variety of tournaments for the residents as part of Anchor’s Summer of Sport. It’s a great opportunity to exercise our bodies and minds, doing meaningful activities while also having fun!

All our homes will be sharing photos and videos of their competitors and sporting events on Twitter using the hashtag #SummerofSport2020. Be sure to use it to share your Summer of Sport TRYathlon attempts too! 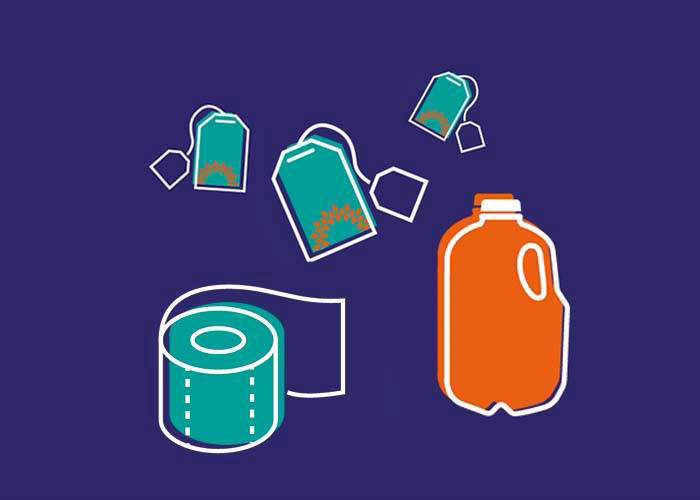 What’s your strength? Razor-sharp reflexes, precision accuracy or muscles of steel? The Summer of Sport TRYathlon is bringing the nail-biting excitement of sporting competition back into all of our lives and all you need are some household essentials to take part!

Give it a try!