Chef of the Year 2020 awards announced

Anchor Hanover have announced the winners of their Chef of the Year Award with the top three finalists and the Outstanding Achievement Award announced in an online ceremony on Thursday, 22 October. 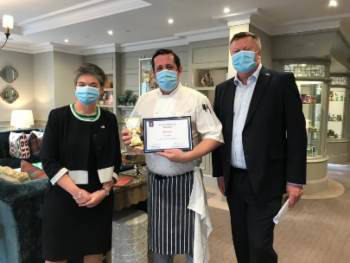 Although the Coronavirus pandemic meant that there could be no in person competition this year, Anchor Hanover’s prestigious Chef of the Year Award was held through online submissions in the form of videos and photos of cuisine put forward by care home chefs across England.

The competition was fierce, but three finalists took the top three spots and another entrant was given an award for Outstanding Achievement.

All entrants had their submissions voted for by Anchor Hanover colleagues across the country and the finalists were selected on the inventiveness of their cooking and the inclusion of residents in the creation of their menus.

Joan Richards, Chef Manager of Waterside care home in London, won the Outstanding Achievement Award due to his menu being particularly noteworthy. 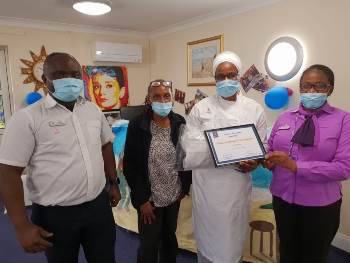 Congratulations to Joan, Lukasz, Matthew and Paul for their achievement, they were certainly the best out of some very stiff competition. I’d also like to say thank you to all the nominees this year for their dedication and hard work. Anchor prides itself on our culinary standards and this year was no exception.

Given current circumstances it is wonderful that we managed to have a competition at all but full credit to the entrants for coming up with the goods! 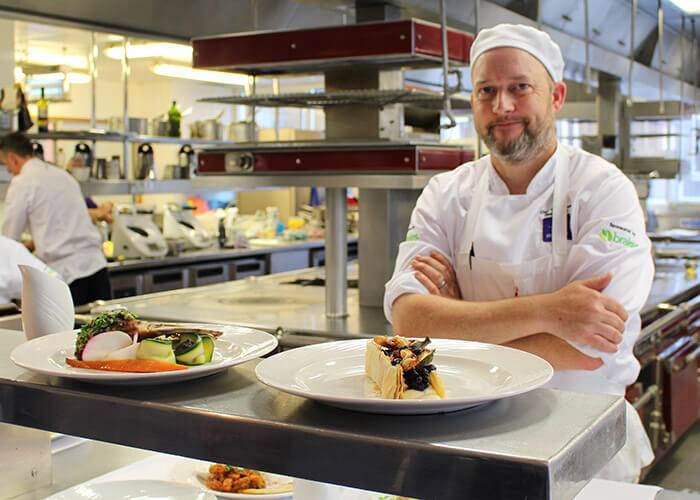 Chef of the Year Award