A care home in Middlesbrough has been praised by its residents and their relatives and friends in a national survey on care standards. 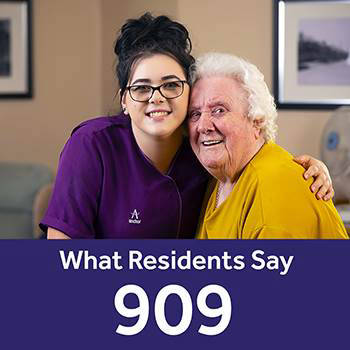 Staff at Anchor’s Middlesbrough Grange in Fosdyke Green were rated highly in the independent Your Care Rating survey run by Ipsos MORI.

Middlesbrough Grange was given an overall rating of 909 out of 1,000 and 938 out of 1,000 by the residents and their families and friends respectively. Both scores were above the national averages of 893 for the residents’ survey and 852 for the family and friends’ survey.

Only 26% of Britons thought care homes were a happy place to live while every resident said they were happy living at Middlesbrough Grange. 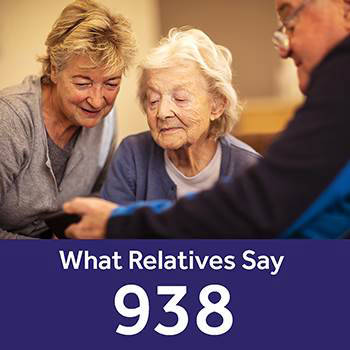 There was also a mismatch between public perception of how staff treated residents compared with the older people’s actual experiences: only 45% of Britons thought care home residents were treated with dignity and respect when, in fact, all of the residents living at Middlesbrough Grange said carers treated them with kindness, dignity and respect.

Bev Grimes, Manager of Middlesbrough Grange, which is rated Good by regulator The Care Quality Commission, said: “Our residents have really positive experiences in our care home, as this independent survey shows. We’re proud to have been praised for our care.”

“While we’re really pleased with our scores, the survey helps us further improve our services by giving us direct feedback from residents and their loved ones.”