Anchor has been given the seal of approval after residents living in its care homes and their families rated the organisation above the national average in a survey on care services.

Anchor, which is England’s largest not-for-profit provider of care and housing for older people, performed well for the fifth consecutive year in the Your Care Rating survey. 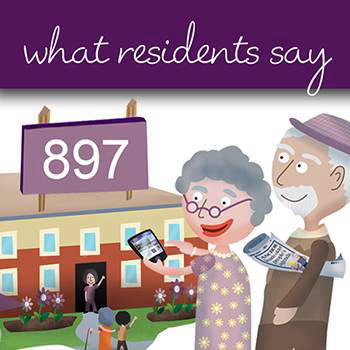 Residents scored Anchor’s services 897 out of 1,000 while their relatives rated the organisation 848 out of 1,000. Both scores were well above the national averages of 878 for the residents’ survey and 836 for the relatives’ survey.

Anchor scored highly in the following areas in the residents’ survey: residents said they were happy living in Anchor’s care homes and staff treated them as an individual. The relatives also praised the staff, stating they treated the residents with kindness, dignity and respect.

Compiled by research company Ipsos Mori, The Your Care Rating survey is the country’s largest and most authoritative survey of care home residents and their families and friends. More than 16,700 residents in 820 care homes across the UK took part while 12,000 relatives from 686 care homes responded to the survey.

Each care home was given was given an overall score based on the residents’ feedback and a second on the family and friends’ feedback across four broad themes; Staff and Care, Home Comforts, Choice and Having a Say, and Quality of Life.

Jane Ashcroft CBE, Anchor’s Chief Executive, said: “It’s great that our residents and their families and friends value the care they receive here.

“Most of our scores across the four themes are really positive, which shows that life for our residents is happy and fulfilling and is recognised by their loved ones. While we’re really pleased with our scores, we obviously want to get even better and the survey helps us do that by giving us direct feedback from residents, friends and family. 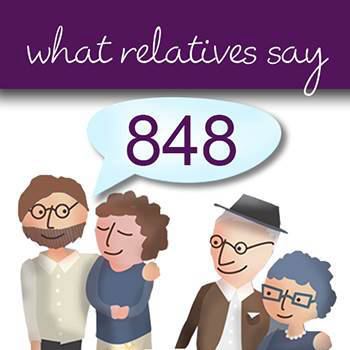 “We are committed to high standards and being transparent and that is why we take part in the survey. Every care home resident, and their family and friends, should be able to speak up about their care and this is what the Your Care Rating survey does – it gives them a voice.”

Abbeywood in Ash Vale, Surrey, was the top scoring home in Anchor.

Jamila Towfiq-Faerber, manager of Abbeywood, which is also rated Good by regulator the Care Quality Commission, said: “We’re thrilled to have done so well in both surveys and pleased we are the top rated home out of Anchor’s 120 homes.

“We are committed to providing good quality care and it’s great our residents rated us highly, saying they were happy living at the home and the team here treat them as an individual. The relatives also praised the care home, stating we treated the residents with kindness, dignity and respect.